Szeged Timelapse is an independent project. The first episode had been spread through the Hungarian websites very quickly. The making and the post production of the second episode was a longer and more difficult process. The aim of the project was the mixing of photographing and film-making, and through cinematizes effect of passing time.
The idea to do this, came from my extremely talented cinematographer friend, Gergő Guba, he was the main person behind this project and he put lots of work into it. I helped to make some scenes in the final product, I color corrected the whole video and also shot the “behind the scenes” photos.
After we launched the video, we were chosen as the third best creative project in the year on the Highlighs of Hungary competition.

We created this project together, every person had different job so here are the names: 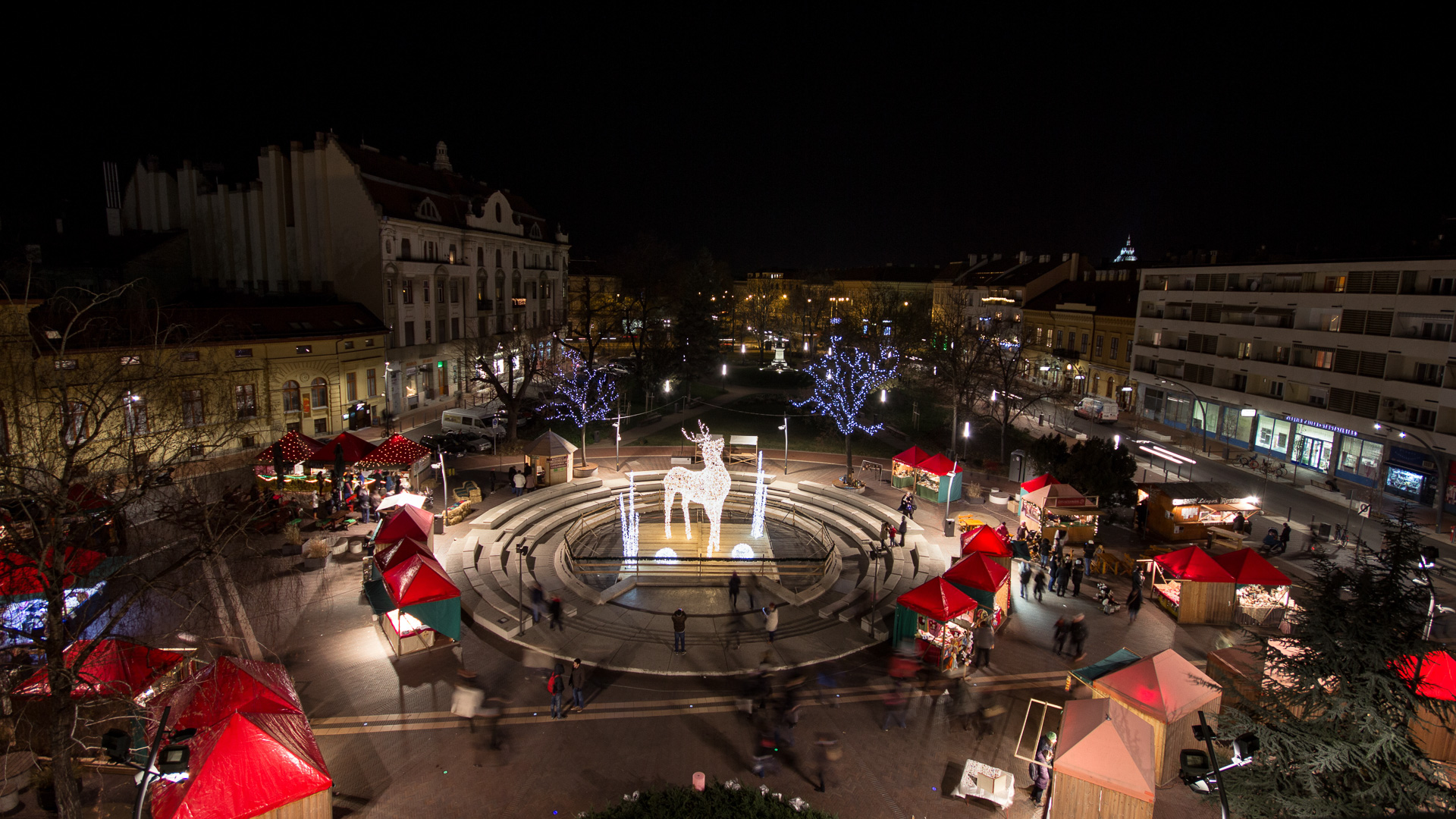 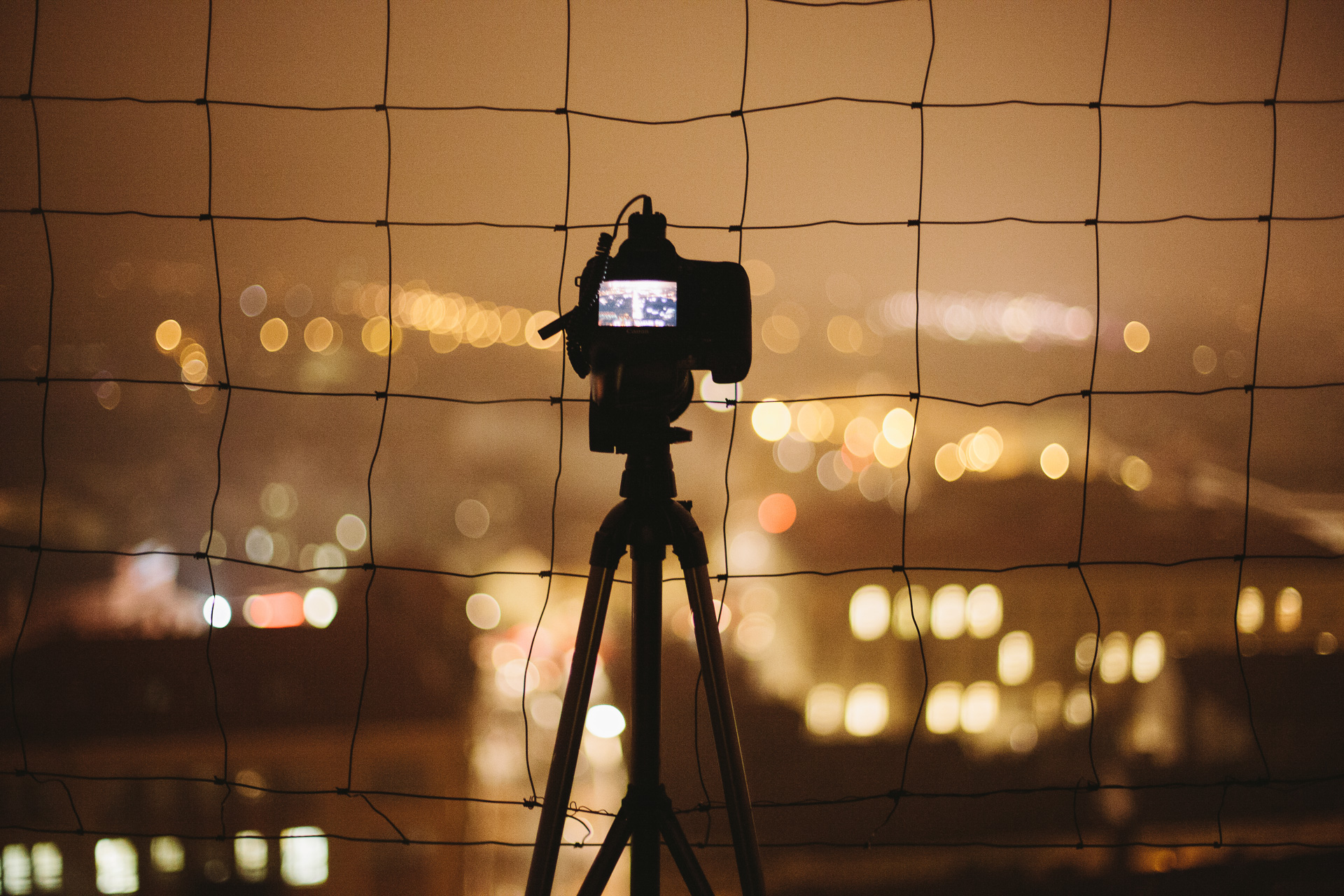 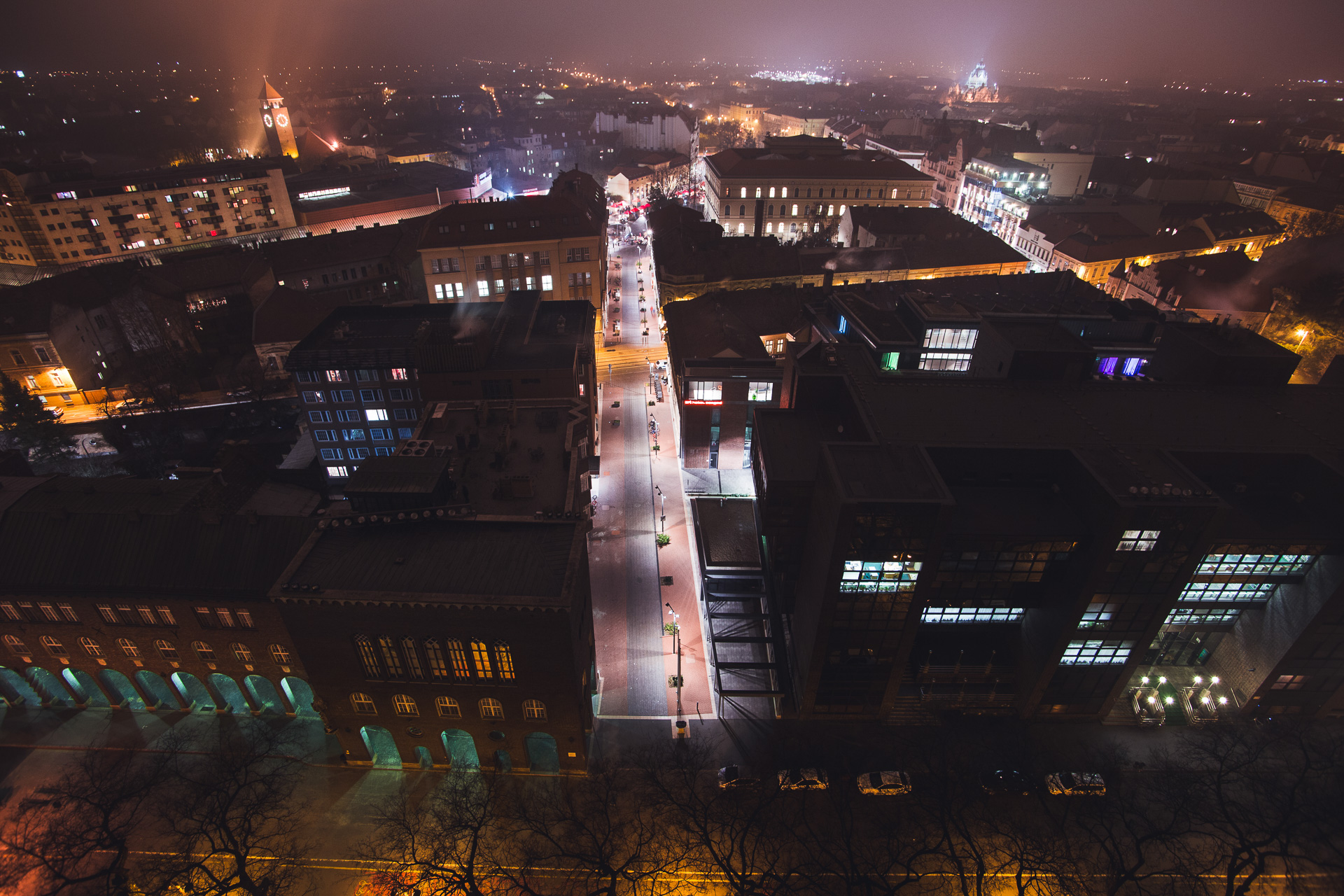 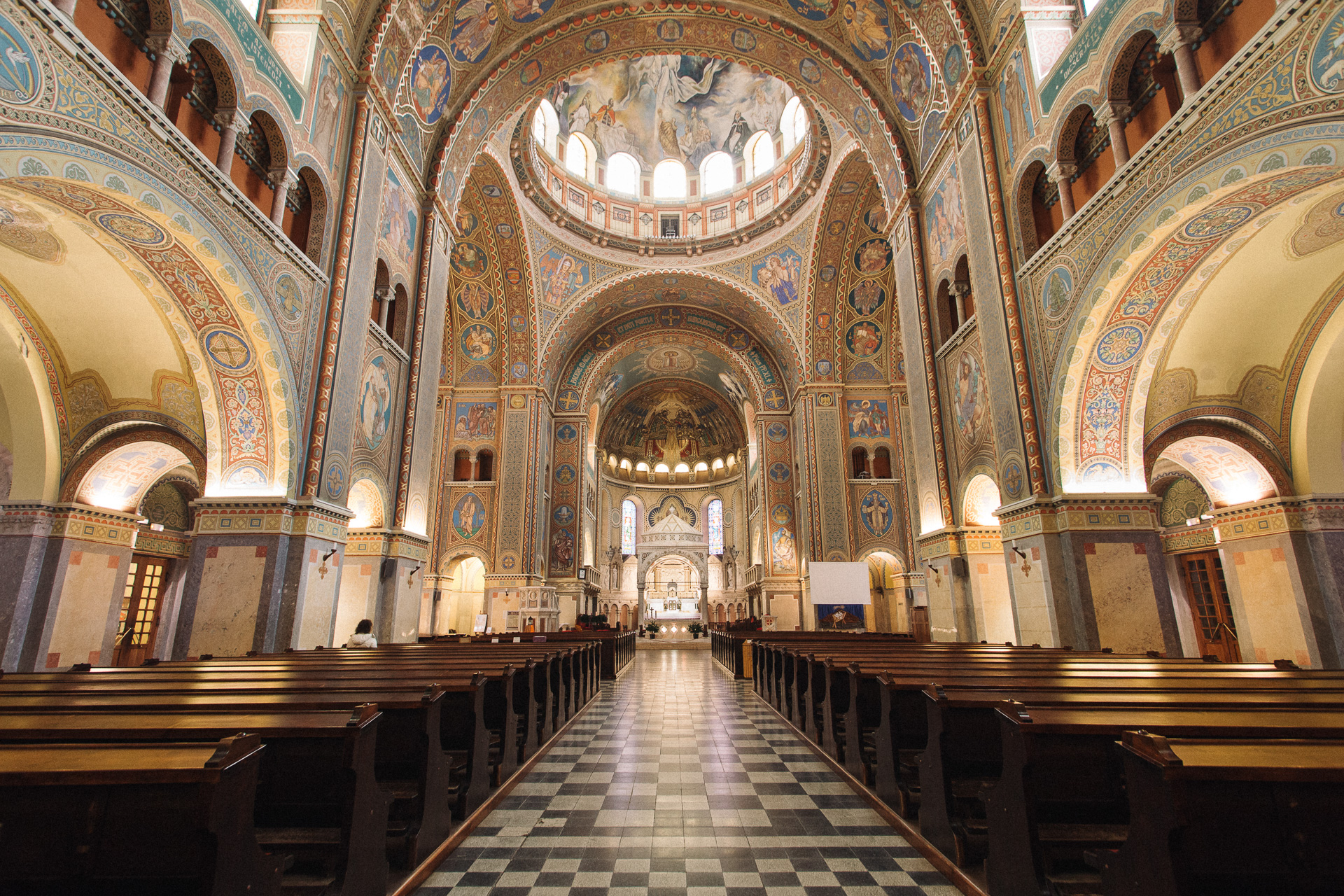 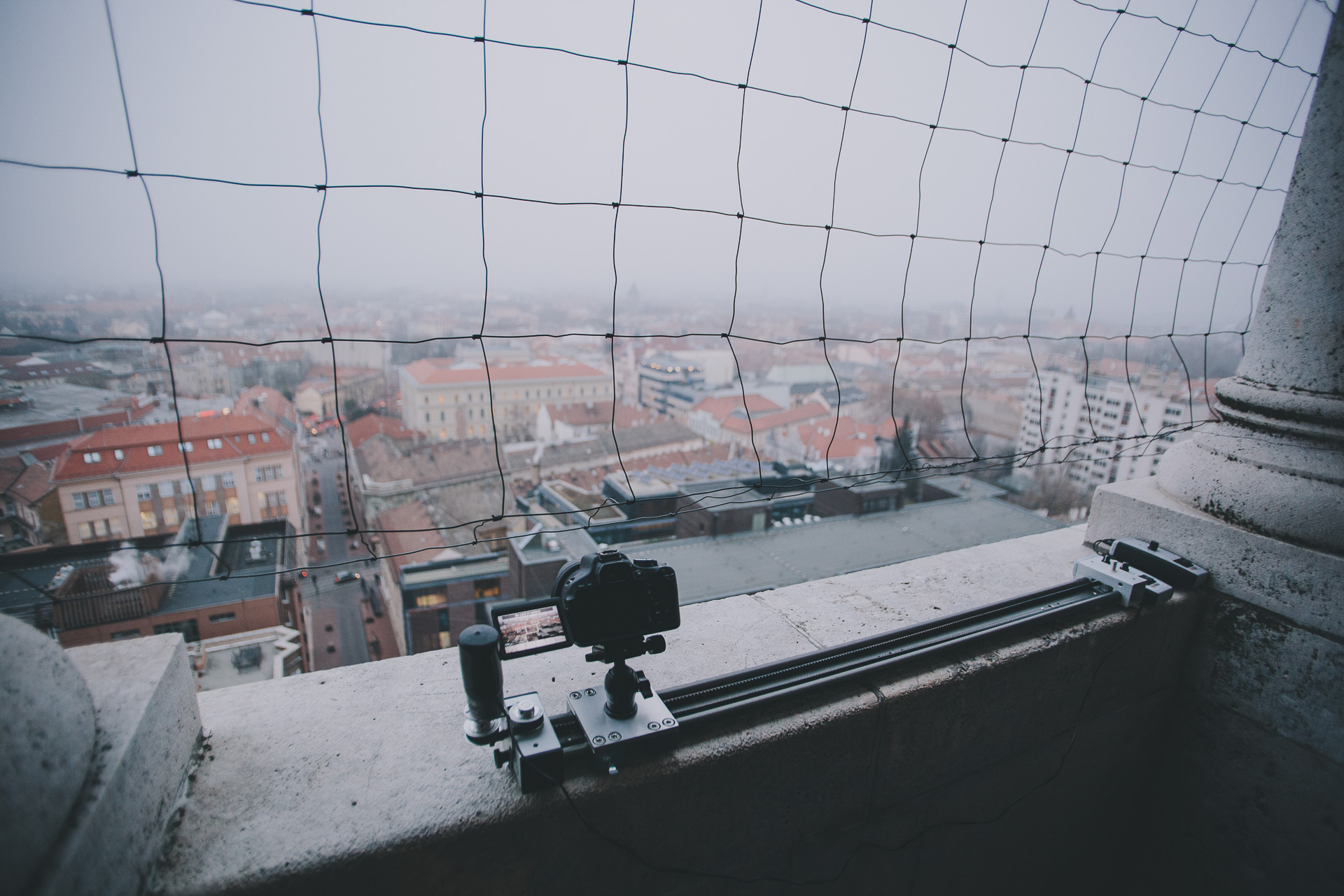 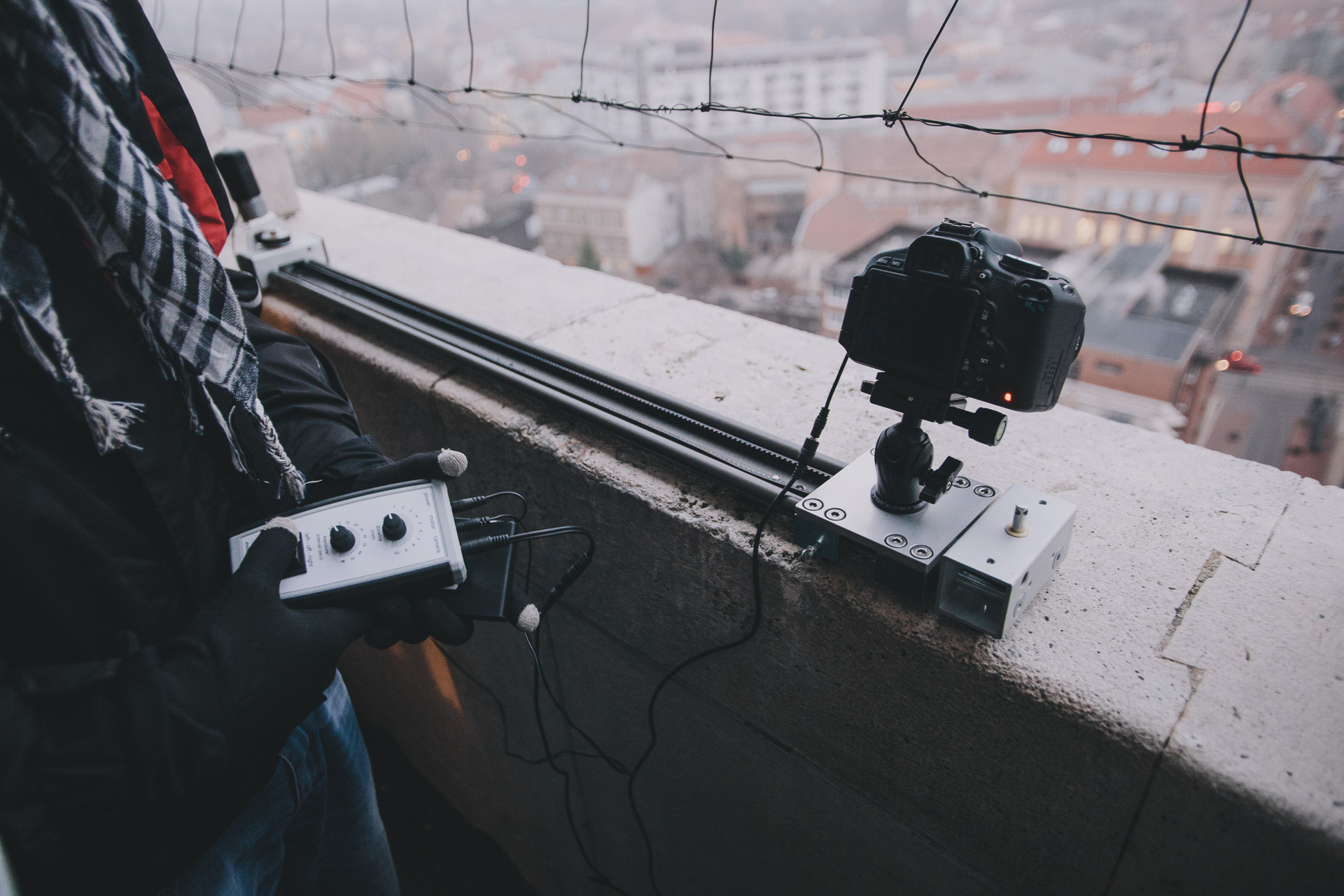 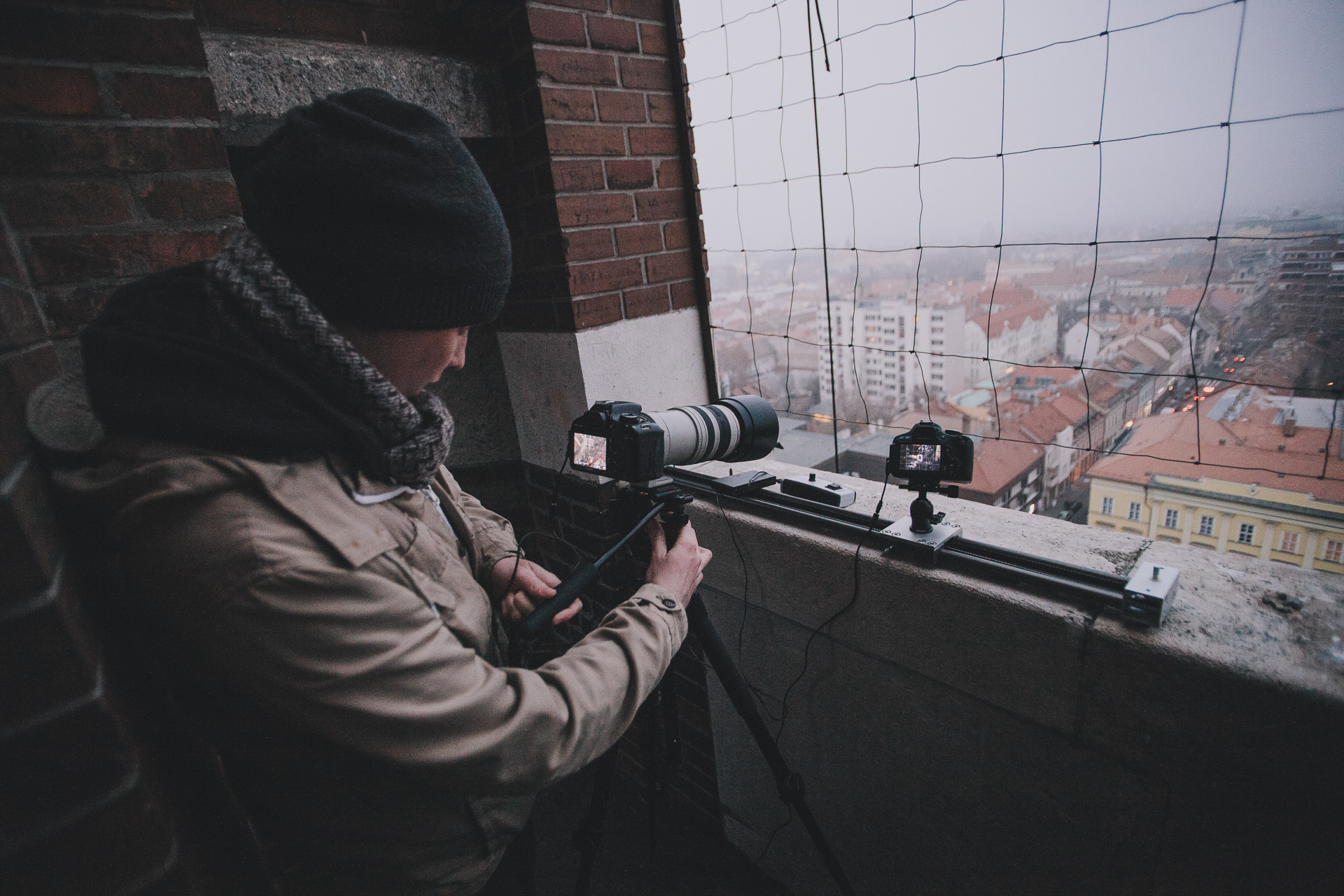 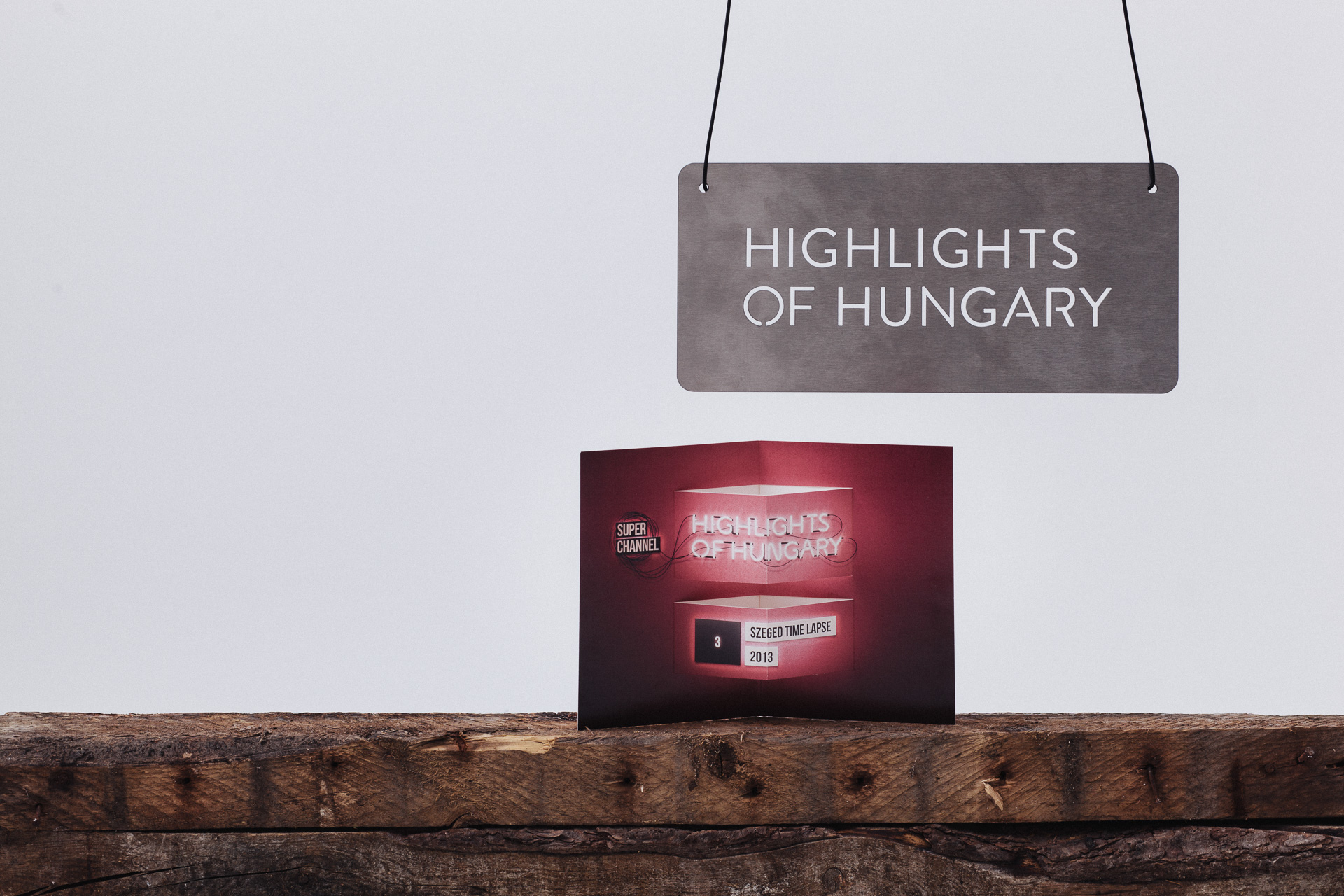